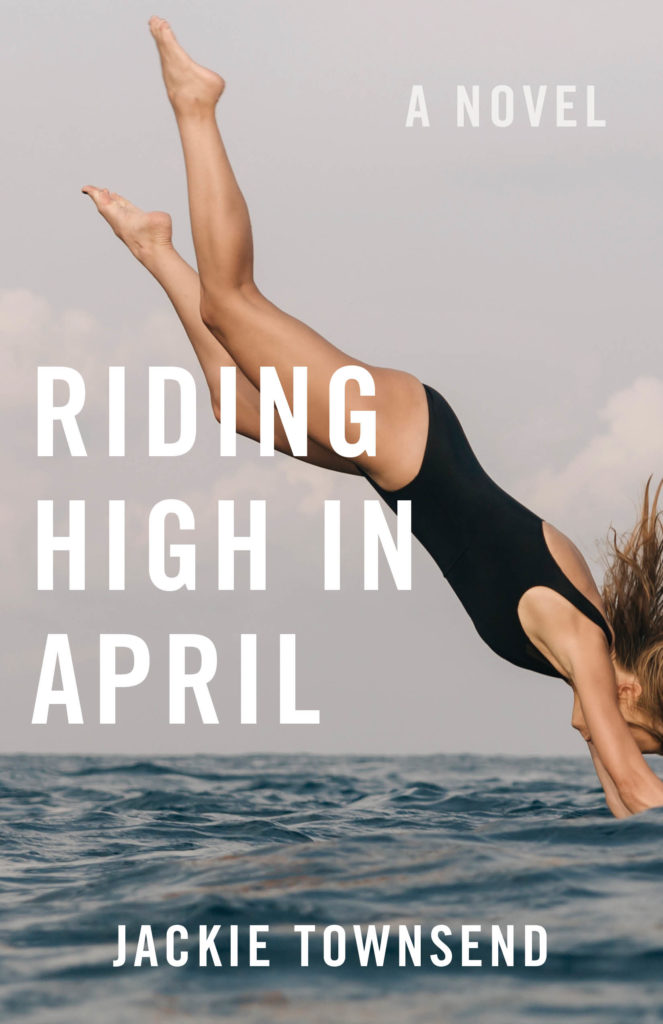 The Absence of Evelyn

A black, chauffeured Equus was parked in front of the nameless, back-alley establishment when Stuart and Niraj arrived at the private club to which they’d been invited. A woman with porcelain skin and long silky black hair showed them to a nondescript room with a low wood table surrounded by leather couches. In one of them sat JS, dressed in an elegant suit, trim, impeccably groomed. A bottle and three glasses sat prominently on the table. JS poured, and they began the evening by each downing three shots of Ballantine’s seventeen-year-old whiskey, because that was how things worked in South Korea. Everyone had to be at the same level of inebriation so that no one was above embarrassing himself.

Stuart had already called Marie in San Francisco and told her that they shouldn’t bother speaking to each other before bed, as was their custom. “Be careful,” she had said. “You’re not twenty-five anymore, Stuart.”

Why did she always need to remind him of that?

Things got loose right away—why waste time?—and Stuart relaxed and reminded himself that he liked JS. JS was engaging and intelligent and, most important, down to earth—you would never know his family were practically South Korean royalty. JS and Niraj had been cohorts at the Stanford Graduate School of Business more than a decade earlier. JS had gone on to work at Cisco in San Jose for some years, before returning to Seoul to reengage in activities more appropriate for his status and rank. He knew networking and infrastructure, owned a variety of South Korean enterprises operating in the sector, and coveted Stuart’s technology acumen (if Niraj was Jobs, Stuart was Wozniak).

More shots went around. Plates of fresh fruit and dried squid arrived. They talked about the evolving state of technology, car clouds, open-source software; the death of Cisco, HP, and IBM; how cloud computing was changing the world and how Stuart and Niraj could be drivers of that change, and the great heights to which they could take their as-yet-undefined endeavor—if they played their cards right. JS had some serious ideas about the markets they should go after, the connections spanning far beyond South Korea he had to offer them, and the people he could introduce them to. At one point, and maybe it was the Macallan 18-point, Stuart got the sense that JS wanted a bigger stake in what he and Niraj were doing, one that went beyond introductions and connections, though this was not the place for such a discussion, just as it was not the place to discuss the crisis that had erupted that day at Korea Telecom, Stuart and Niraj’s first and only client, thanks to JS. The delicate matter of a rogue resource was what had brought them together tonight. But why taint the mood? No, no, all that could be solved tomorrow. For now, let the pretty Korean women arrive, which they soon did, pairing up with each of the men—for window-dressing purposes only—and the discussion about how they were going to change the world ended.

If you enjoyed reading this, try listening to it! 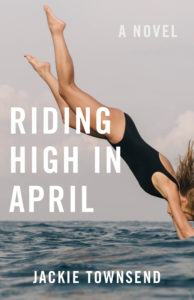