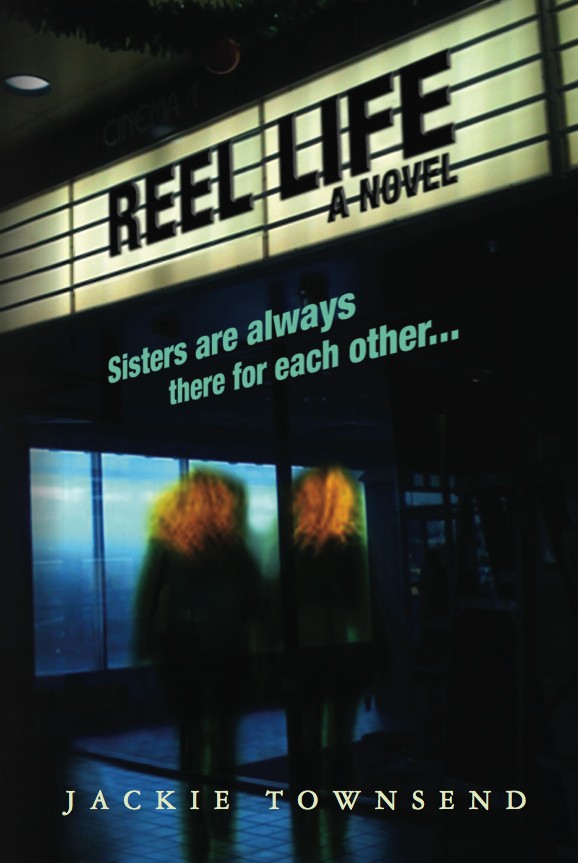 The Absence of Evelyn

Reel Life, the debut work of fiction by Jackie Townsend, charts the story of two sisters who must call upon the past to forge a new and meaningful connection. With iconic moments of contemporary cinema as its driving narrative thread, this finely-wrought, absorbing work will cut straight to the heart, and reveal the intricate emotions which come together in family.

Separated by barely a year, the two redheaded sisters that share the stage of this novel couldn’t be more different. Betty blossoms into a gregarious and creative woman, whose maternal instinct knows no bounds. Rejecting their mother’s narcissism, she embraces each of her numerous pregnancies with an almost manic fervor. Her sister, Jamie, affects a profound indifference to family, striking out into the world with a fierce independence.

As each copes with the pervasive conflicts generated by their dramatic mother and heavy-hearted father, they must also deal with the deeply underlying question, “Are sisters always there for each other?”

Throughout, the novel filters their inner journeys through the prism of films that mark each stage of their lives; from the false hope of The Wizard of Oz to the dark tones of Blue Velvet to the child-like magic of Shrek. When resentments build and secrets are harbored, all that binds them together is the spell of the cinema. When a betrayal rips them apart, a movie and a drink are no longer enough to hold their tenuous union together.

Exploring themes of motherhood, body image, ambition, and love, Reel Life offers a poignant close-up of the most intimate of relationships that move, confuse, haunt, and heal. Surging with drama interlaced with subtle irony, Reel Life will shock, surprise and move anyone who understands that sometimes, escaping reality offers the clearest path to emotional truth. 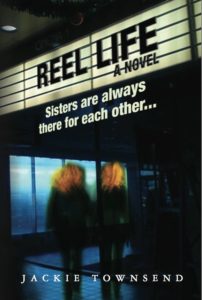 “A realistic, moving chronicle of the evolving relationship between sisters.”

“Surging with drama that is interlaced with subtle irony, Reel Life illuminates how, sometimes, escaping reality can be the clearest path to emotional truth.”

“If you have ever sneaked off to the movies in the middle of a workday, then Reel Life, a debut novel by Jackie Townsend, MBA 93, may be just the book for you.”

“Throughout the years, Betty and Jamie resent each other, fight each other, support each other, selfishly choose what is best for themselves over what their sister desperately needs, wish the worst for the other, but always, always manage to return to their first friend, the sister who knows all their quirks and strengths. Betty realizes: “Giving up on her sister wasn’t an option because it meant giving up on herself…..Betty was a believer. Somewhere along the way she’d forgotten that.”

—Curled Up With A Good Book

“Surprising twists add to the drama, as infidelity and betrayal re-occur like a generational curse. But, that’s real life, and ultimately, Reel Life turns out to be interesting, just like in the movies.” 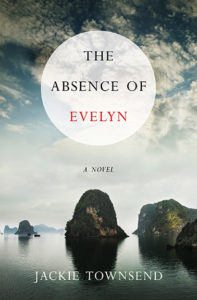