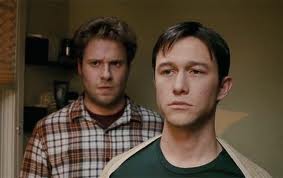 Jamie, one of the characters in my novel, Reel Life, has a brief encounter with cancer. It’s no coincidence that I did as well. I was twenty-one, just out of college, stage 3, in my colon, of all places. Cancer is not what my novel is about, but it’s there, an undertone, as it remains in my life. Again, an undertone, for cancer didn’t change me. I didn’t become a meth dealer. I didn’t start drinking tequila and having crazy wild sex. I didn’t become an artist or a vegan. I didn’t start drinking cucumber-kale smoothies or begin a regime of cleanses and enemas. I continued on my with my banal boring life along with the other 12 million cancer survivors out there today, silently and under the radar…for instance, some examples of my post-college, post-cancer jobs: a typist for Kelly Services, an envelop stuffer for the Democratic Party, a secretary to a pompous lawyer, a research analyst for a Beltway software firm; I went to business school, where I incurred more debt, and then found a job that sent me to exciting places like Madison, Wisconsin and Cleveland, Ohio. I worked hard, thrived, and had some successes. I didn’t use the cancer card to get things I otherwise would not have. I wasn’t ashamed of having had it, but the last thing I wanted was pity or special treatment. I remained detached from it. I put it in a box and shoved it under my bed. Twenty years later it’s still locked up in that box, but it doesn’t mean that I don’t live with the idea floating around in the dark recesses of my mind that one night it might reach out and grab for my leg. In rare moments it can even come in the form of relief, i.e., cancer my excuse to give up whatever I happen to be struggling to achieve at the moment (still so elusive), the drama my escape from the banal reality of every day life. It’s not a pretty thought, however fleeting, but there it is. 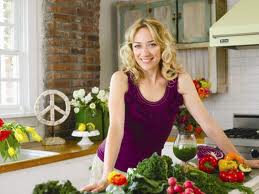 I write this now only because of the recent inundation—documentaries like Crazy Sexy Cancer, films like 50/50, or shows like The Big C and Breaking Bad. I’ve already underachieved in my life, and now I’ve underachieved at cancer too? Apparently so, according to the entertainment world, where cancer has become a badge of honor, a ticket to someplace else. But where else? And where’s the line for the badges?